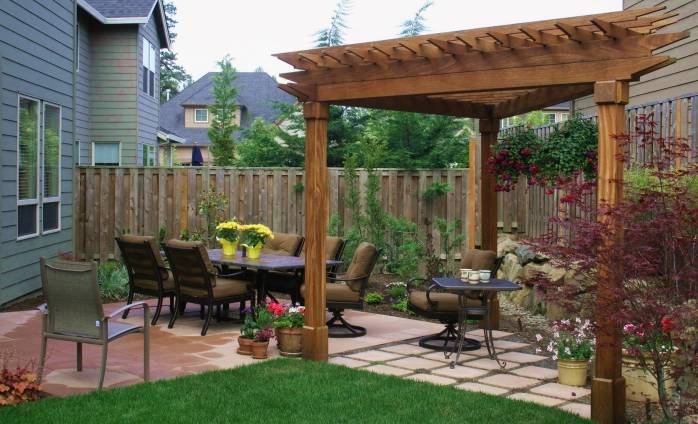 Just like any other essential components of a home, septic tanks require regular maintenance. This scheduled caring and cleaning activity prevents environmental contamination and maintains proper system functioning to ensure a long service life. There are several reasons why septic tank pumping by a vacuum truck is important; however, there are also certain conditions that should be avoided that are directly associated with the suctioning of septic waste.

Following are some of the conditions under which vacuuming septic waste is not recommended.

Indeed, one of the most important systems in a home is the septic tank and it is certainly vital to have it pumped at regular intervals to avoid clogs and increased accumulating waste products. Cost considerations as well as the health of the family, community and environment are only a few of the reasons why pumping should be done periodically, being care to avoid any conditions such as those listed above when such action should be avoided. Although it does alter the normal frequency of waste removal from the septic tank, vacuuming should not be done under such conditions to avoid the risk of damaging the system and to prevent a collapse hazard from occurring! 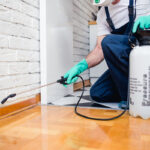 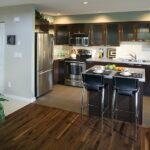